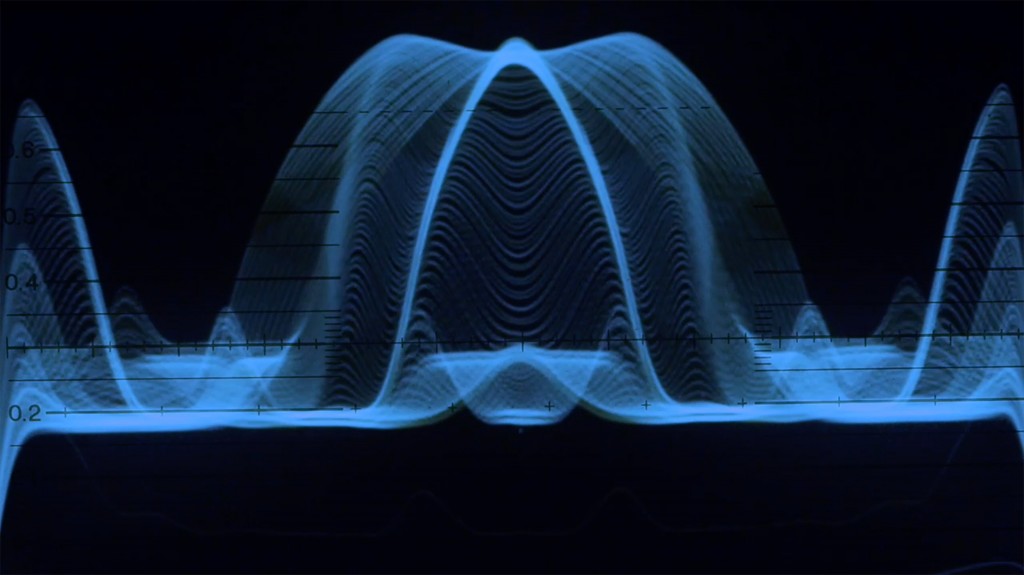 In this project, which takes the form of both a performance and an installation, the substance I work on is not matter but energy.

In fact, a wave is a perturbation that propagates, carrying energy but not matter, light is an electromagnetic wave that has oscillating electrical charges as its source, and the perturbation consists of electric and magnetic fields, whose oscillations propagate even in a vacuum. The presence of an electric charge changes the characteristics of the space surrounding it. 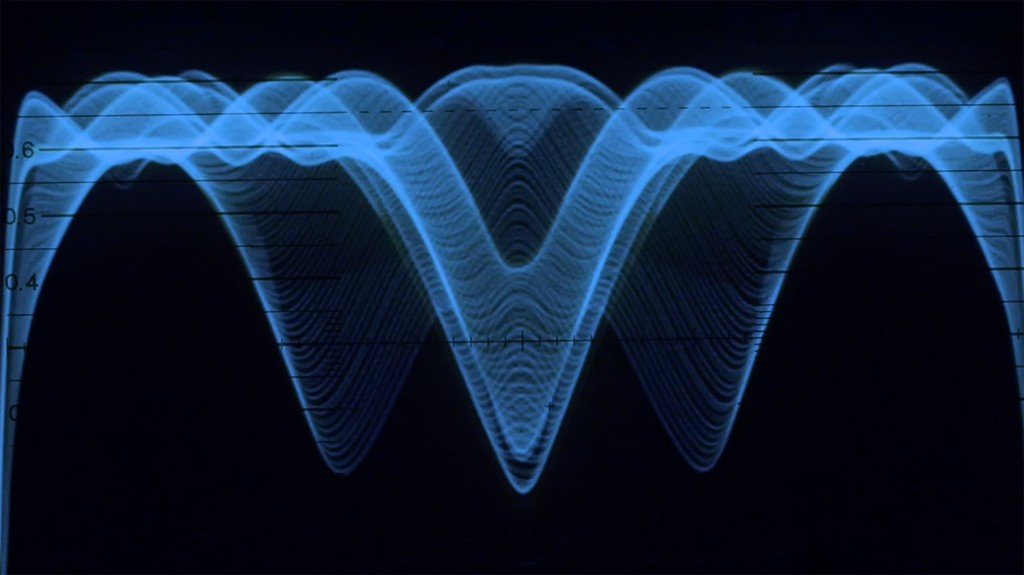 Many of the phenomena we encounter every day can be interpreted in a simple way in the light of one of the unifying concepts of physics, the concept of waves: from acoustic waves propagating in the air to light waves, from radio waves to the mechanical waves of quartz crystals, from seismic waves to the probability waves studied by quantum mechanics, to those that move the surface of water. There are waves of all kinds everywhere, we are constantly being crossed by them, deeply immersed in an ondulatory and vibrating reality.

In this exploration of the electromagnetic field we discover ethereal landscapes, we observe streams of energy flowing through the space, it is like navigating over the waves of a photonic ocean.